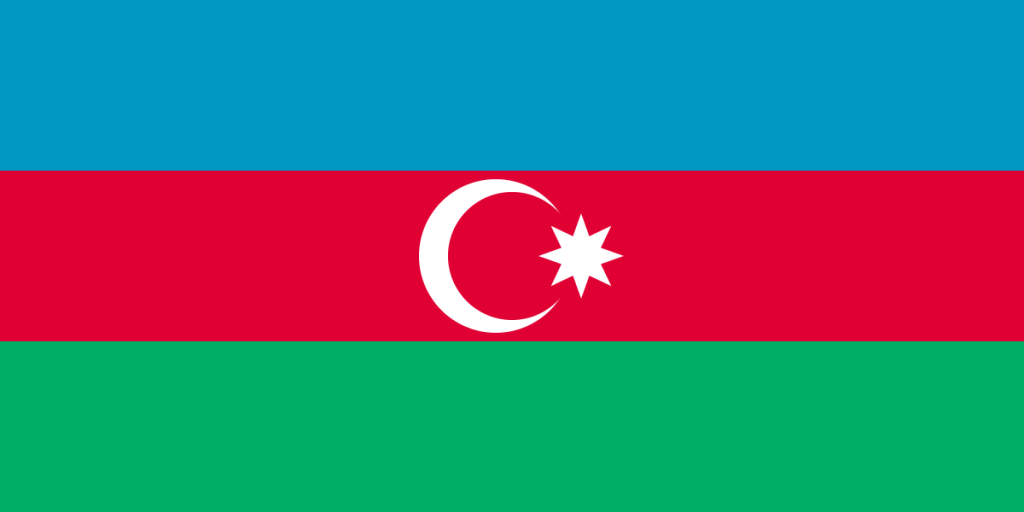 Last week, the European Court of Human Rights held that the establishment of military polling stations, in contravention of the Azerbaijani Electoral Code, violated the right to free elections under the First Protocol to the European Convention on Human Rights. ECtHR, Karimov v. Azerbaijan, no. 12535/06, ECHR 2014, Judgment of 25 September 2014, para. 52. The applicant, Mr. Hasan Huseyn oglu Karimov, who was the unsuccessful opposition candidate in Azerbaijan’s November 2005 parliamentary elections, argued that his electoral rights were violated when State agents interfered with his electoral campaign by specially setting up unlawful military polling stations, where military personnel and detainees allegedly voted under coercion and in conditions lacking transparency. See id. at paras. 1–11, 24. He also alleged, but failed to convince the European Court, that the State had violated Article 6 (right to a fair trial), Article 13 (right to an effective remedy), and Article 14 (prohibition of discrimination) of the European Convention on Human Rights. The Court unanimously held that Azerbaijan violated Article 3 of the First Protocol to the Convention, and ordered the State to pay Mr. Karimov 7,500 euros for non-pecuniary damages and 2,544 euros for costs and expenses. See id. at paras. 56, 67, 75.

Article 35 of the Electoral Code of the Republic of Azerbaijan

In 2006, Mr. Karimov lodged his complaint with the European Court of Human Rights, alleging that the military polling stations violated Article 3 of the First Protocol to the European Convention on Human Rights, which provides that States shall “undertake to hold free elections at reasonable intervals by secret ballot, under conditions which will ensure the free expression of the opinion of the people in the choice of the legislature.” See also id. at para. 24.

The Court’s Discussion of the Article 3 Violation

The Court looked to the of the Organization for Security and Co-operation in Europe/Office for Democratic Institutions and Human Rights (OSCE/ODIHR) Election Observation Mission, which analyzed military voting in the 2005 parliamentary election in Azerbaijan. See id. at paras. 40, 49. The Court found that the report illustrated “a deliberate practice of organising military voting in breach of the requirements of the Electoral Code [which was] further demonstrated by the manner in which the applicant’s complaints were handled by the domestic electoral authorities and courts in the present case.” See id. at para. 49. The Court stated that the conduct of the commissions and courts “revealed an apparent lack of genuine concern for upholding the rule of law and protecting the integrity of the election.” See id. Consequently, the Court held that the State had violated the right to free elections. See id. at para. 52.

Because it found that Azerbaijan’s violations of the explicit requirements of the Electoral Code to have been clearly established, the Court declined to analyze Mr. Karimov’s complaints regarding other irregularities at the military polling stations. Id. at para. 51.

Mr. Karimov argued that his right to a fair trial was violated by unfair and arbitrary domestic judicial proceedings. See id. at paras. 53–55. The Court dismissed this allegation, holding that Mr. Karimov’s right to “stand as a candidate” concerned his political rights rather than his civil rights, which Article 6 protects. See id.

Mr. Karimov’s allegation that the State had denied him an effective remedy was based on the judicial system’s general ineffectiveness. He argued that he had been discriminated against because the opposition candidates and the ruling party candidates were not treated equally. The Court noted that both of these allegations lacked particular arguments advancing their claims, and dismissed them as being “manifestly-ill founded.” See id. at paras. 56–58.

The European Court of Human Rights has previously decided similar complaints regarding elections in Azerbaijan and other Council of Europe Member States. In Namat Aliyev v. Azerbaijan, the applicant submitted complaints to the Central Electoral Commission (CEC), claiming that several voting irregularities had taken place, including ballot-box stuffing, harassment of observers, undue influence on voter decisions, and unlawful interference by local authorities. See ECtHR, Namat Aliyev v. Azerbaijan, no. 18705/06, ECHR 2010, Judgment of 8 April 2010, para. 9. The CEC dismissed his complaints, as did the Court of Appeal and the Supreme Court. See id. at paras. 19–28. The European Court of Human Rights held Azerbaijan responsible for violating the right to free elections because the State had dismissed the complaints in an arbitrary manner, in contravention of its obligation to ensure “that a genuine effort is made to address the substance of arguable individual complaints concerning electoral irregularities and that the relevant decisions are sufficiently reasoned.” See id. at para. 90. See also ECtHR,

In Kovach v. Ukraine, the applicant challenged the unfairness of the State authorities’ decision to invalidate votes from four electoral divisions, which resulted in the applicant-candidate’s electoral defeat. See ECtHR, Kovach v. Ukraine, no. 39424/02, ECHR 2008, Judgment of 7 February 2008, para. 39. The European Court noted that the State authorities had relied on section 72 of their Parliamentary Elections Act to invalidate the votes, which allowed for annulment if “other circumstances” occurred that made it “impossible to establish the wishes of the voters.” See id. at para. 57. However, section 70 of the Act enumerated specific circumstances under which votes could be invalidated. See id. at paras. 57–62. The European Court found it troublesome that the State never addressed the relationship between sections 70 and 72, in terms of defining whether the “other circumstances” had to be those not foreseen in section 70 or clarifying, in this case, the factors that made it “impossible to establish the wishes of the voters.” See id. Consequently, the Court ruled that the State violated the right to free elections because its decision to invalidate the votes was arbitrary and not proportionate to any legitimate aim. See id.

The European Court of Human Rights’ factsheet identifies and summarizes its significant decisions concerning the right to free elections.

To learn more about the European Court of Human Rights, visit the IJRC Online Resource Hub.