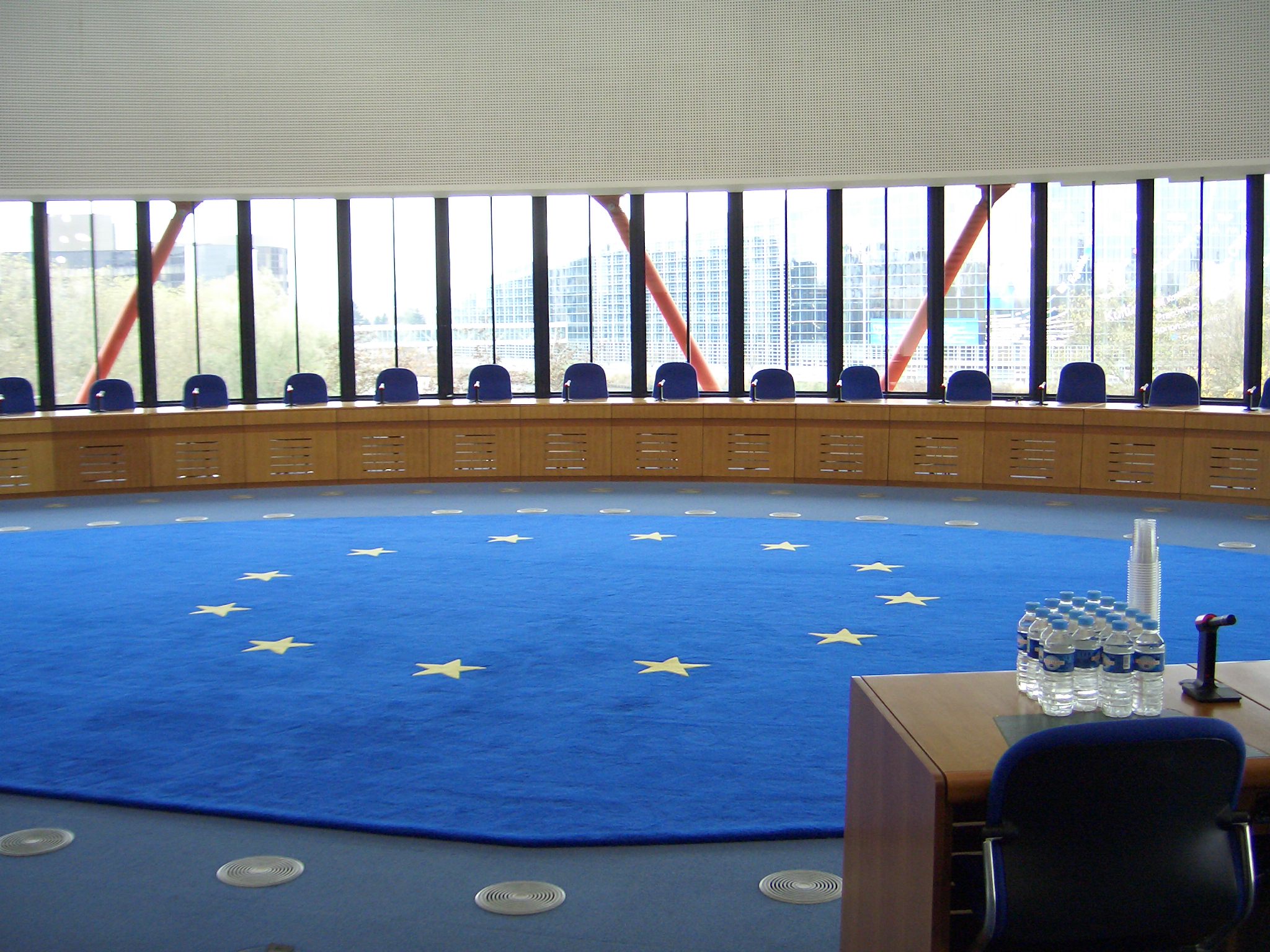 In a highly anticipated judgment, the Grand Chamber of the European Court of Human Rights has ruled, in Vinter and Others v. the United Kingdom [GC], nos. 66069/09, 130/10 and 3896/10, Judgment of 9 July 2013, that the “whole life orders” imposed on the applicants violated Article 3 (torture or inhuman treatment) of the European Convention on Human Rights because UK law provides no possibility of review or release other than on highly limited compassionate grounds. [ECtHR Press Release]

In the United Kingdom, a murder conviction carries a mandatory sentence of life imprisonment.  When the trial judge considers the offense to be exceptionally serious, he or she may impose a “whole life order,” eliminating the possibility of release on parole. Vinter and Others [GC], Judgment of 9 July 2013, para. 12.  In such cases, the prisoner may only be released on limited humanitarian grounds, at the discretion of the Secretary of State. Id.  Prior to legislative change enacted in 2003, the Secretary of State imposed whole life orders and reviewed the sentences at the 25-year mark to evaluate their continued justification. Id., para. 13. After the adoption of the Criminal Justice Act of 2003, prisoners sentenced in this way could appeal to the High Court for review of the Secretary’s decision; however, there is no review mechanism for those sentenced by trial judges subsequent to the Act’s entry into force. Id.  The Vinter case concerns three applicants, two of whom were given whole life orders by the High Court and one who was sentenced by a trial judge under the current legal regime. Id., para. 14.

Applicants’ Position before the Grand Chamber

Before the European Court of Human Rights, the applicants alleged that their sentences were incompatible with Articles 3 (inhuman punishment) and 5 § 4 (review of legality of detention) of the Convention.  In January 2012, a Chamber judgment found no Article 3 violation, holding that a possible violation would only arise when “it could be shown: (i) that the applicant’s continued imprisonment could no longer be justified on any legitimate penological grounds; and (ii) that the sentence was irreducible de facto and de jure.” Vinter and Others v. the United Kingdom, nos. 66069/09, 130/10, 3896/10, Judgment of 17 January 2012.  The Chamber also declared the applicants’ Article 5 argument inadmissible. Id.  The applicants sought review of the Chamber judgment by the Grand Chamber, which released its decision today.

As summarized by the Grand Chamber, the applicants argued that the Chamber:

erred in finding that an Article 3 issue did not arise until such a time as there ceased to be legitimate penological grounds to justify continued detention. This approach was flawed because it failed to address two issues: (i) the substantive Article 3 issue that the applicants’ whole life orders constituted ill-treatment ab initio; and (ii) the procedural requirement for a review to be built into a whole life sentence to ensure there was no breach of Article 3.

In its judgment, the Grand Chamber substantially agreed with the applicants.  The European Court found that:

in the context of a life sentence, Article 3 must be interpreted as requiring reducibility of the sentence, in the sense of a review which allows the domestic authorities to consider whether any changes in the life prisoner are so significant, and such progress towards rehabilitation has been made in the course of the sentence, as to mean that continued detention can no longer be justified on legitimate penological grounds.

With regard to the United Kingdom’s “whole life order” scheme, the Grand Chamber held that the “highly restrictive conditions” for humanitarian release did not meet the Article 3 standard of reducibility, especially considering the lack of clarity as to the Secretary of State’s criteria for authorizing release and the absence of any formal review mechanism for whole life orders. Id., para. 127-131.

The European Court emphasized that “[t]he finding of a violation in [the applicants’] cases cannot…be understood as giving them the prospect of imminent release” because they could still permissibly be denied release on grounds of dangerousness to society. Id., para. 131.

Throughout the Vinter decision, the Grand Chamber cited frequently to an earlier judgment on life imprisonment, in which it reached a different conclusion based on the specific facts. In 2008, the Grand Chamber decided Kafkaris v. Cyprus [GC], no. 21906/04, Judgment of 12 February 2008, in which it determined that mandatory life sentences were reducible under Cypriot law because the President could – at any time – suspend, remit or commute the sentence or order the prisoner’s conditional release.

The European Court also reviewed the practices of Council of Europe Member States with regard to life imprisonment, finding that: 9 countries do not have life imprisonment (Andorra, Bosnia and Herzegovina, Croatia, Montenegro, Norway, Portugal, San Marino, Serbia and Spain); 32 have a formal mechanism for reviewing a life sentence after a set number of years; 5 do not provide for parole for life prisoners, although they do allow prisoners to seek a pardon (Iceland, Lithuania, Malta, the Netherlands and Ukraine); and, 7 countries have parole systems but certain categories of prisoners are not eligible for release (Bulgaria, Hungary, France, Slovakia, Switzerland, Turkey, and the United Kingdom (England and Wales only)). Id., para. 68.

The Grand Chamber examined their several non-Council of Europe countries’ jurisprudence regarding “grossly disproportionate” sentences and life imprisonment, and quoted from the United Nations Standard Minimum Rules for the Treatment of Prisoners and the International Covenant on Civil and Political Rights’ provisions regarding the rehabilitative aim of incarceration and sentencing. Id., paras. 73-81. Among other international standards cited, the Vinter decision quotes from the

In Vinter, the Grand Chamber also cited several resolutions and recommendations by the Council of Europe Committee of Ministers and the European Committee for the Prevention of Torture and Inhuman or Degrading Treatment, which urged States to make conditional release available, including for those sentenced to life imprisonment. See Vinter v. UK, Judgment of 9 July 2013, paras. 60-64.  In looking to the Rome Statute of the International Criminal Court, the European Court also observed that it Article 110(3) provides for review of life sentences after 25 years. Id., para. 65.

The decision has been received with a mix of criticism and appreciation in the United Kingdom, judging from media reports. [Reuters; Telegraph]  The UK government’s relationship with the European Court has been strained recently by several controversial cases, including the deportation of Abu Qatada and prisoner voting rights.